Sports cars are improving in design, speed and performance every year, they are faster, more aerodynamic and lighter with every new series. Lamborghinis always had advanced technology and traction system, but new model surpasses all expectations. It’s called the Huracan, after the famous Spanish fighting bull. It costs around $250,000, and it’s brand new from ground-to-top in design. So if you are looking for a sports car that parallels in performance with Ferrari’s latest models, and beside that is half of their price Lamborghini Haracan is the car for you.

Lamborghini Haracan has to beat his rivals in speed and performance, rivals such as Ferrari 458 and McLaren 650 S. To do that; there were some major adjustments to be made by Lamborghini. From 0 to 100 km/h has to be 3 seconds, and top speed needs to be around 320 km/h which it is. And horsepower needs to be around 600 mark, which also is the case with this car. So for around $500,000 you get the car with the performance of a car that’s worth more than $1,000,000. All this specification is possible due to the heavily reworked version of the Galliards, a 5.2 L V10 engine.

Lamborghini Haracan also has a brand new state of the art twin-clutch gearbox, which is simply superb. But that’s not all for the top-notch technology. The car is also equipped with carbon ceramic brakes as standard; the back end is sculpted in such way that there is no need for stuck-on rear spoiler for downfalls. And the best of all, like most Lamborghinis it has a four wheel drive system. But not just any four-wheel drive system. It has tree gyroscopes on board, and they do the monitoring of everything that’s going on inside the car itself. That means the temperature of the engine, torque, cooling system, traction system, suspension system, etc. It sends all that information to the four wheel drive computer and then decides how much power to send to each wheel. The result of this is cornering at impressive speeds.

Lamborghini like any other car company has got to shift units to survive. This model is unlike any other in design, whereas any Lamborghini is a jaw-dropper, this model was made to look moderately good in ten years to sell it many times, even with new models being produced that may look better. Where other Lamborghinis made the driver feel special, this one doesn’t. It doesn’t resemble the other successful models that were beautiful just by looking at them.

All in all this model is to be respected for the engineering design but less likely to be loved for the look of it. But with less than half the price of his rivals, there are some minor flaws, specifically in looks that are evident and only logical to exist. So if you want something that is as close as it gets to high-performance sports car Huracan is the car for you. 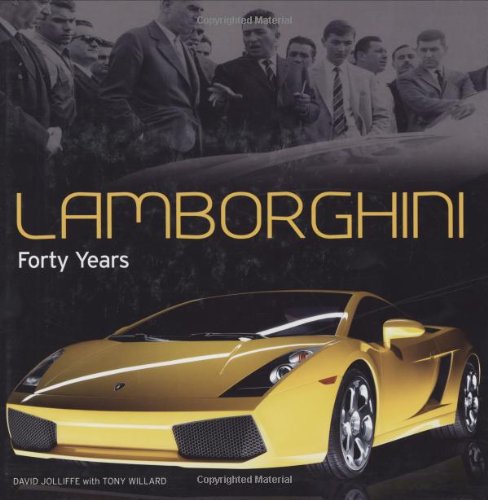